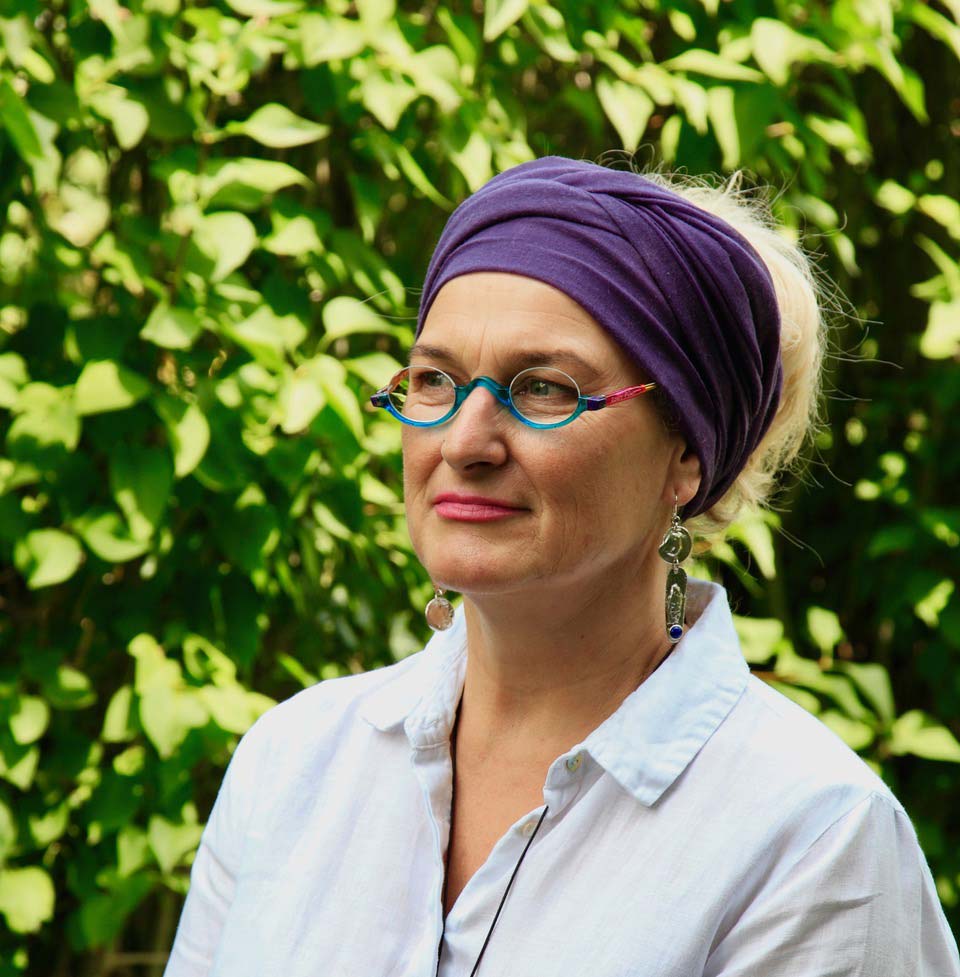 My love of Africa, African culture, spirit,
and nature are all strong influences in my life and my jewelry.
My passion for all things stone…
It’s a rock thing…
Nothing is too outrageous nor off the wall.

I was brought up in a small, rural village in the South of England, an idilic childhood … my passion for travel hit me at a very early age when I received my first postcard aged 8 from my then best friend Gigi, she was on holiday in Spain, the post card had a picture of the coast and some clouds in the back ground…. And I looked up and saw clouds above me and I thought those could be the same clouds….It must be so easy to travel… And so it began, I have traveled around the world, lived in Germany, France, Namibia, Israel and South Africa and worked in many more.

It was in Namibia working with rural craft producing communities that I really wanted to fill a life long passion for jewellery and realized that this was a possibility. When I moved to Israel, I studied Gold smithing and there the path to The House of Hector was born.

The House of Hector was established 2004 in Cape Town, South Africa where I exhibited around Southern Africa and published in many magazines and a couple of Television appearances.

In 2018 The House of Hector upped stones and relocated to England for how long, I don’t know but let the next adventure begin…..